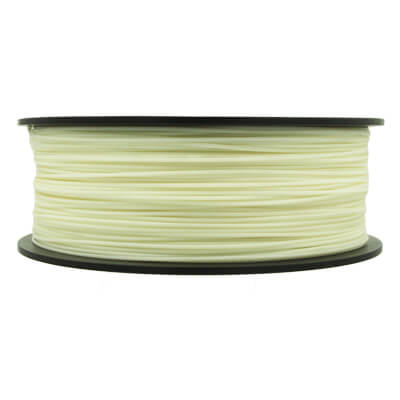 Get A Quotes Now!

ASA printer filament is another type of thermoplastic material in 3d printing. The nature of ASA filament is white, It has high toughness and weather resistance. Asa is mainly used in Auto, architecture and outdoor parts. Such as outdoor lounge chair and outdoor lamp.

Regard to asa filament properties, asa have similar glass transition temperature like ABS, it is about 95 degree. ASA filament has higher temperature resistance, the deform temperation is about 105 deree. There will higher value in reinforced ASA plastic.

The setting of printing with ASA is almost the sample as ABS, the nozzle temperature is about 230-250 degree and heated bed is 90-110 degree.

ASA is made up of Acrylonitile, Styrene and Acrylate, is a type of impact modified resin.

2. What is asa filament properties?

Asa is a kind of anti-static material, it can make the surface less dust accumulation, meanwhile, ASA filament has good high temperature resistance.

3. What is the difference of asa filament vs abs?

If the polymer material contains double bonds, the double bonds are easily opened by the ultraviolet rays in the sunlight with high energy intensity, which results in the degradation of the aging resistance of the polymer, ASA substituted the unsaturated double bond butadiene rubber in ABS with the unsaturated double bond acrylic rubber, therefore, it can not only resist the degradation, aging and fading caused by ultraviolet radiation, at the same time, the decomposition or discoloration caused by high temperature during the oxidation process in the atmosphere is strongly guaranteed, which greatly improves the anti-aging and weather resistance of the material. According to the test results, the anti-aging properties of ASA were more than 10 times that of ABS.

Unlike ABS will turn to be gray with aging, ASA us very resistant with UV rays and weathering and will retain original color and shape. For this properties, ASA is the ideal material for outdoor models.

There has food grade ASA material, which has passed Europe certification. It could be used in cup, jug

and other parts. We all know that this is a type of plastic, we do not recommend use in contact with food.

5. How about asa filament warping?

ASA has similar setting like ABS, both are not easy to print and has problem with warping deformation. There will have a smell in printing, so you need to print in a ventilated place. 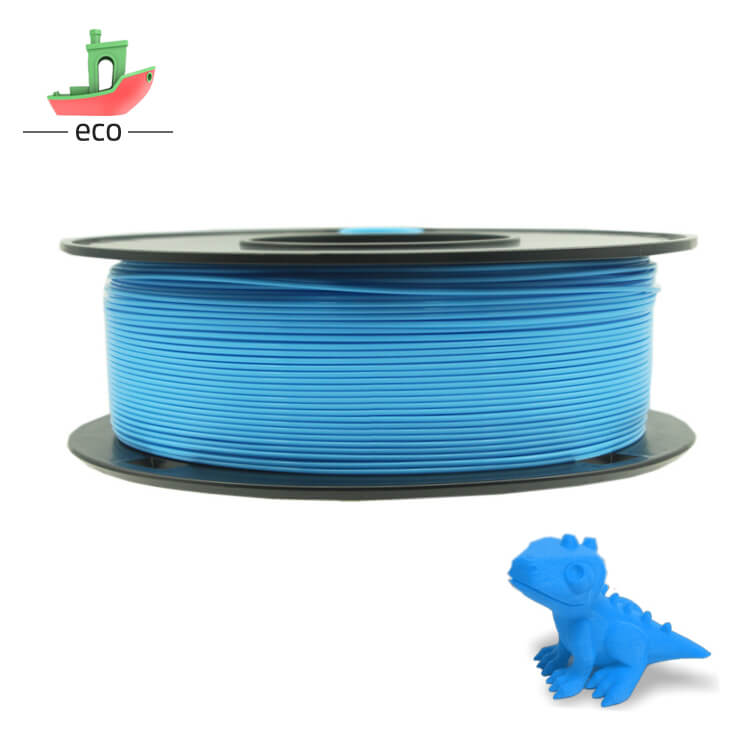 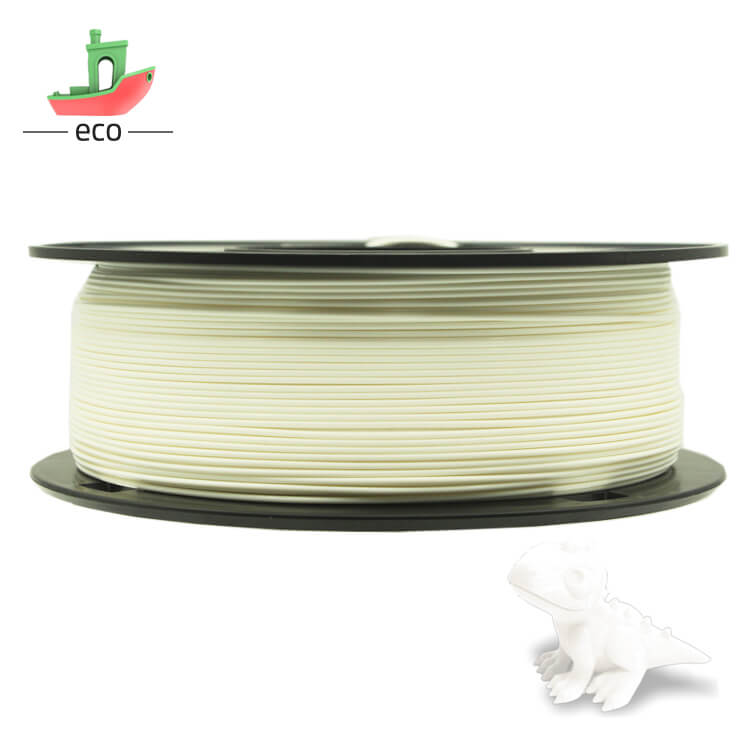